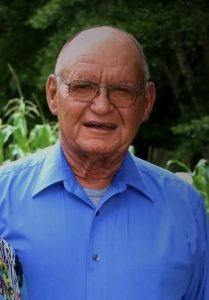 He was a native and lifelong resident of McIntosh County.  He retired from the Georgia Forestry Commission in Townsend, after 33 years of service and worked for 9 years after retirement at Crescent Equipment Company.  He was an avid outdoorsman enjoying hunting, fishing and gardening, and was a member of Townsend Church of God.

Graveside services will be Thursday, November 17, at 3 p.m., at Ebenezer Cemetery in McIntosh County, with Rev. Danny Stilwell officiating.

Visitation will be Wednesday, November 16, from 6-8 p.m., at Howard Funeral Home.